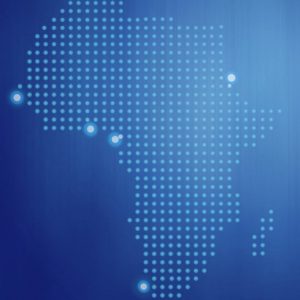 Mr. Coleman has driven cutting edge broadband communications in terms of design, build and implementation plus systems integration for over twenty-four (24) years and has been instrumental as a pioneer member in the build of several currently large Communications Organizations and ISP operations in West Africa.

His diligence, integrity, knowledge, expertise and vast wealth of experience led to the development of several broadband and other state-of-the-art communications platforms including Wireless, Satellite, Terrestrial Fibre and Submarine Fibre Optic Cable Systems.

Johnnie’s stint in Telecommunications was preceded by work in Systems & Software Development, Networking plus Systems integration for a number of Technology companies.

Some of his past roles include:

Johnnie continues the promotion of a common state-of-the-art communications infrastructure across the African region to interconnect Africa and Africa to the rest of the world.